What a year it has been for Uber! 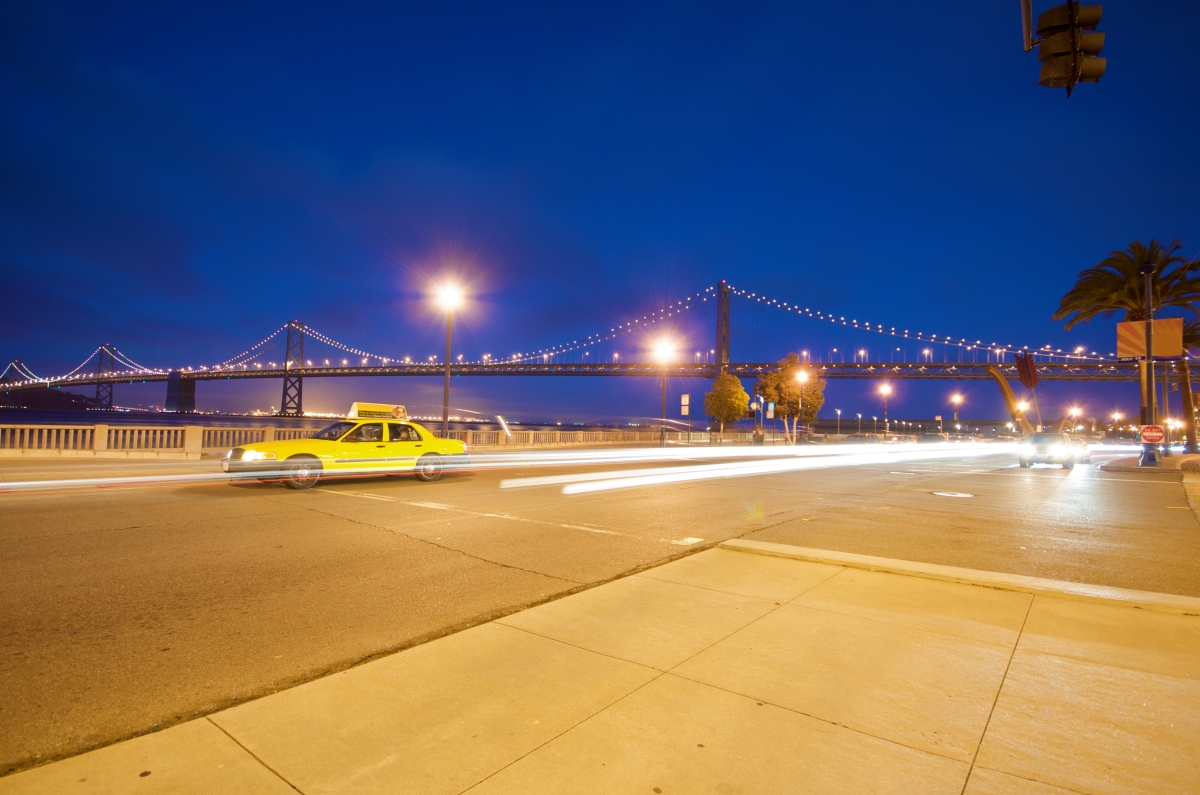 On the ride sharing front, what a year it has been for Uber! It is now available in 200 cities around the world, expanding into new services, including UberPool, and getting involved in pilot projects to test penetration in other areas including courrier.

Taxi companies are up in arms because of the impact of sharing on taxi business. In San Francisco, the taxi industry is claiming a 65% decline in revenues. 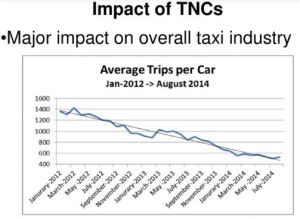 On the car sharing front, Canadian membership is growing at a frantic pace. Car2Go’s Calgary membership exceeded 65,000 – 2nd only to Vancouver!

And on the fleet side, the US government is entering into a 1-year pilot project in 4 cities to assess impact of replacing the entire fleet by car sharing.