Russia’s KAMAZ is reportedly creating an artificial city to act as an autonomous driving testing ground. And more… 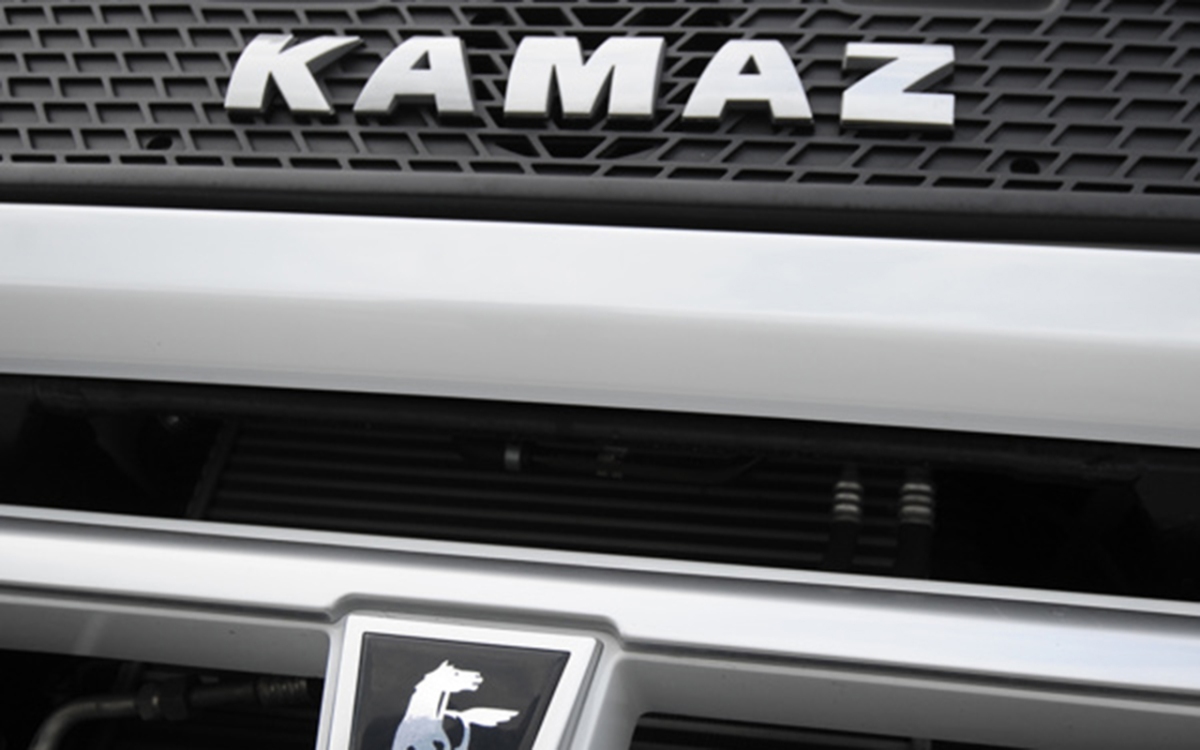 Russia’s KAMAZ is reportedly creating an artificial city to act as an autonomous driving testing ground. The company stated it plans to develop approximately twenty prototypes of unmanned vehicles for a variety of purposes by 2020.

In Britain, the Commons Transport Committee indicated more needs to be done to make the country ready for the automotive revolution. International standards, clarification of liabilities and usage of data are among the elements that were raised by the Committee as pressing. Whatever is decided by Britain or another jurisdiction will set the stage for other countries around the world.

The British government is encouraged by studies indicating that self-driving technology will help generate 320,000 jobs in the country and boost the UK’s economy by £51 billion.

Germany, with more than 1 million car sharing members, is drafting new rules to promote car sharing. The country’s Transport Minister has stated that his ministry is “working on plans aimed at encouraging car sharing. The measures being considered include free and dedicated car parking places, among others.”

Driverless vehicle testing has been given the green light in Switzerland.

Brussels airport will be demonstrating automated buses as part of CityMobil2.

Adelaide is pushing to become Australia’s pilot city for driverless vehicles. Both state and federal governments are working to make it happen.