People are abandoning car ownership in favour of car sharing. 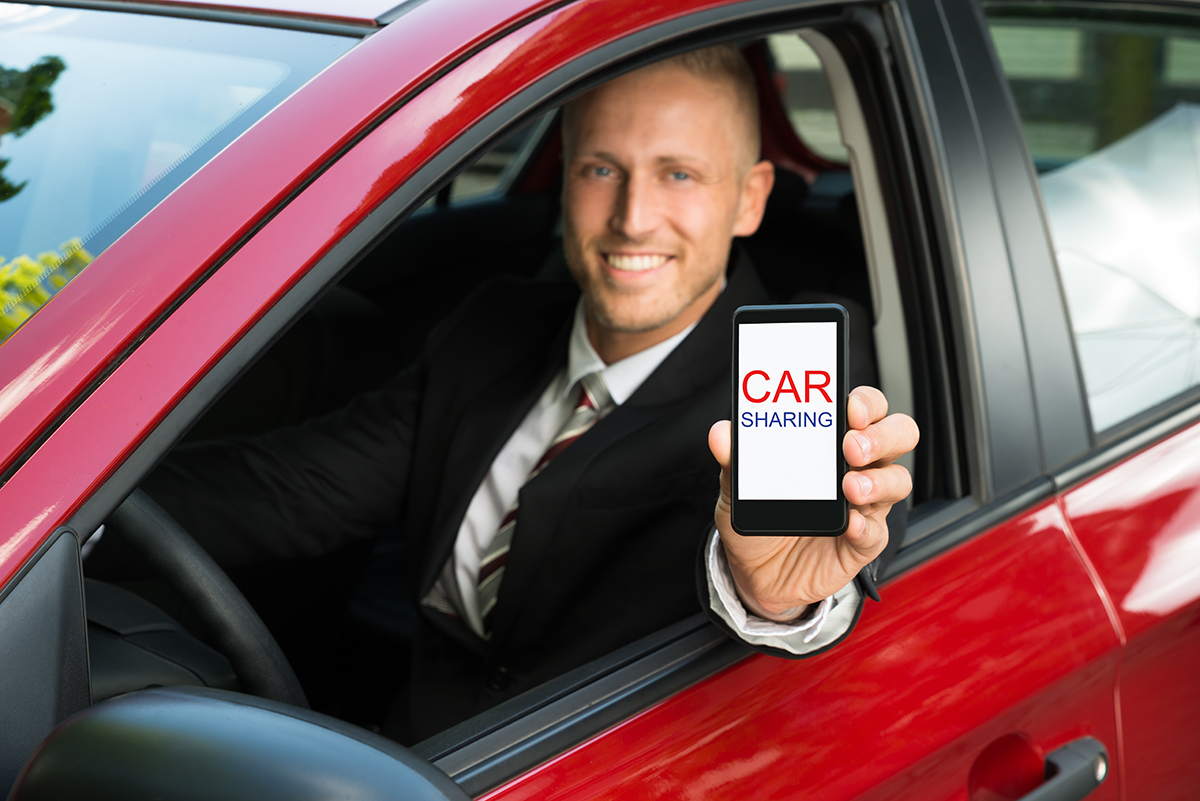 Some interesting statistics were announced over the last month. According to one source, every vehicle that enters the car sharing market full time replaces between 4 and 6 new car sales and delays up to 7 more.

According to BMW’s DriveNow car sharing service, 38% of clients “abandon ownership”. This is consistent with statistics provided by ZipCar: 2 in 5 corporate ZipCar members (people who join a car sharing program through an affiliation with an employer) sell or avoid buying a vehicle after joining ZipCar.

Another recent study undertaken in Germany found that “61% of customers had given up their own privately owned car since signing up for car sharing services. Rather than eroding public transport use, the study also showed that car sharing services fit seamlessly into established transport options.”

“British carmaker Mini has joined the rush to solve the problem of customers abandoning car ownership in favour of car sharing, launching a scheme that effectively offers buyers the chance to offset the purchase price by renting out their vehicles.”

As it redefines itself, Ford is not only piloting car-sharing projects in numerous cities around the world, but is also getting into electric bike sharing and car swapping. In fact, the company announced that its Peer-2-Peer car sharing pilot program for 14,000 Ford Credit customers would run in six US cities. Another 12,000 customers will be participating in an equivalent program in London, UK. Ford has also announced that it is taking its autonomous-driving research efforts to the next stage (from research to advanced engineering). In a recent speech, Jim Holland, Ford vice president-vehicle component and systems engineering, stated that as cities continue to grow “car sharing in the future may not strictly be a voluntary matter”.

Meanwhile, GM’s Opel announced that Opel CarUnity “will allow drivers to rent out their cars – say, to their Facebook friends – via a dedicated Opel app for smartphones and tablet computers”. Dan Ammann, GM’s President, discussed the situation of city dwellers who rarely use cars: “It’s the last thing you should do because you buy this asset, it depreciates fairly rapidly, you use it 3% of the time, and you pay a vast amount of money to park it for the other 97% of the time”. He added that GM was looking to deliver the freedom to travel on a “sharing model”. We’re glad that the auto manufacturers are coming to the same realization as their customers (or former customers).

Vancouver is considered to be the “car sharing capital of the world”. In fact, car2go is doubling its presence in the city to 1250 vehicles, making Vancouver home to the world’s largest car2go fleet. It would be fantastic if the City of Vancouver would invest in on-street charging infrastructure that would facilitate the integration of EVs in the city’s car sharing fleets. Given Vancouver’s “green” efforts and the renewable hydroelectric energy used to power EVs in BC, the installation of charging stations should be encouraged.

In LA, a pilot car-sharing program aims to keep thousands of citizens in “poor neighbourhoods from purchasing cars of their own by providing publicly available hybrid or electric cars instead”.

In the last month, Enterprise Holdings acquired Metavera, a Toronto-based company that provides sustainable transportation technologies to customers in more than a dozen countries. The company “offers a leading car sharing system for independent operators, as well as technology solutions for fleet management and peer-to-peer car sharing”. Note that Entreprise CarShare is available in 40 cities in Canada, the UK and the US.